“Battle for the Atlantic” presented by Paul Zigo

Join us as Paul Zigo, World War II historian discusses the Battle for the Atlantic. One of the crucial turning point battles of World War II which had to be won, the battle lasted from Dec. 1941 – May 1943. Dominating the Atlantic was Nazi Germany’s Kriegsmarine and its U-boat Wolfpacks until the Allies adopted critical methods to counter them all. Hear all about this important battle which upon attaining victory, enables the Allies to conduct Operation Overlord, the invasion of Northwest France on June 6, 1944. 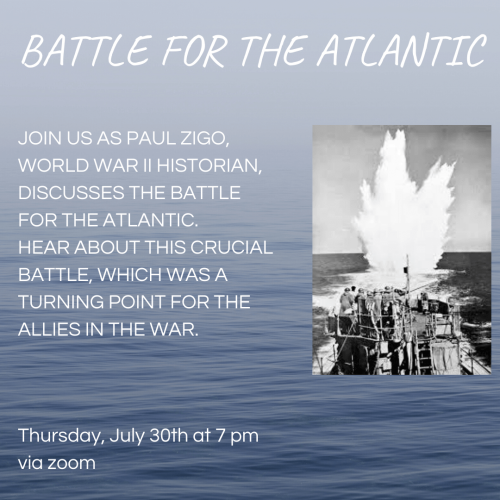 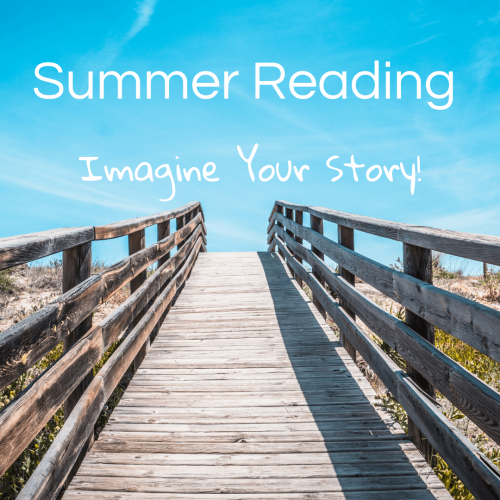 Nothing is better than reading some good books over the summer! Why not get some recognition for it?

Program runs June 15 through August 15!  Print out form below and keep track of the books that you’ve read. Bring in or take a picture to be qualified for a prize! Prizes can be picked up the beginning of September. 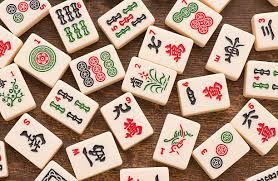 The library has 820 titles currently available for book discussion groups.

How can we help you?

For renewals, if possible, please include the title(s). Titles with holds CANNOT be renewed.

For hold requests, please include the title(s) and author(s). You may place holds on up to 3 items per day per family. Museum passes may NOT be placed on hold.

For all other requests, please briefly explain what we can help you with.

Our newsletter is sent monthly and includes monthly events , special programs, and closings.